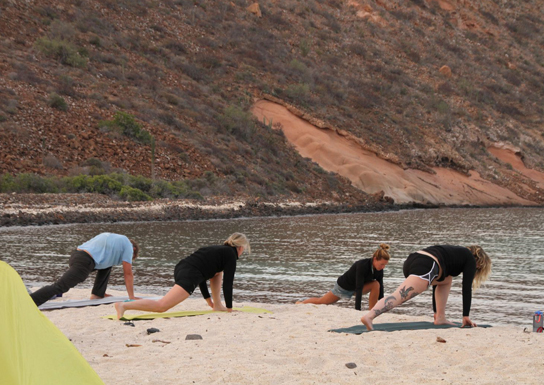 Join us for blissful beach yoga in Espiritu Santo. Enjoy the sounds of the sea and the warmth of the sun while practicing yoga. No experience necessary and all skill levels welcome. Yoga will include meditation, asanas (poses) and pranayama (breathing). 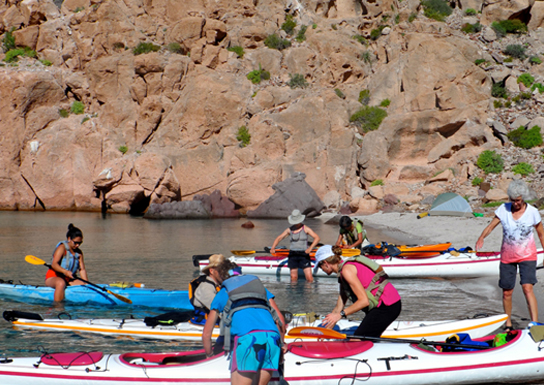 This trip offers all the best of our regular kayaking trips with the addition of daily yoga practice with our expert Yoga instructor. Start each day on a serene white sand beach with an asana practice. Spend the day kayaking, snorkeling, hiking or relaxing. Take part in a restorative yoga session each evening while our cooks prepare your dinner. Both silent meditation and guided Kriya meditation practice offered as well. 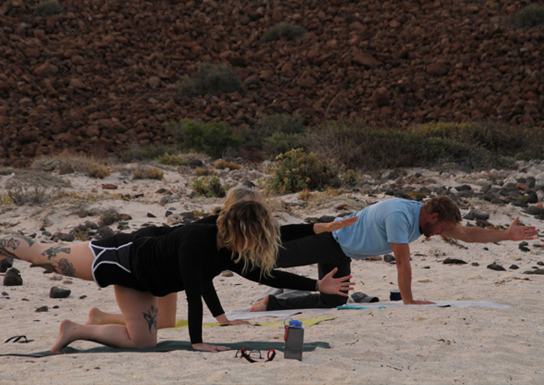 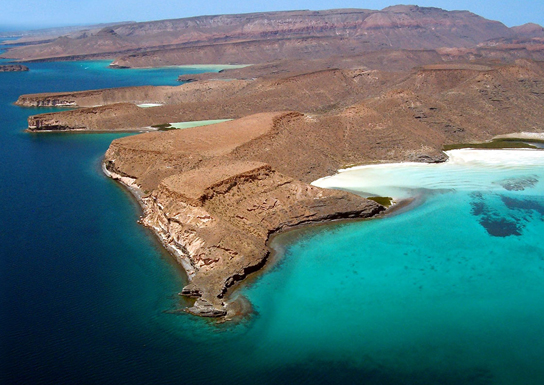 Located just 15 miles north of La Paz this beautiful island is celebrated as Mexico's most popular sea-kayaking playground. We access the "Jewel of The Cortez" by motor boat voyaging due north from La Paz and across the San Lorenzo channel in under one hour.

Espiritu Santo was declared part of a Biosphere Reserve by the UNESCO in 1995 and is one of several islands that form the Gulf of California Islas' National Park. The archipelago of Espiritu Santo is made up of several smaller islands several of which are important nesting sites for the region's sea birds. When viewed on google maps one can't help but notice the long fjord like bays that are deeply recessed on the west coast that provide us with picture-perfect camping beaches. "Los Islotes" situated off the north coast of the island forms the crowning glory where a magnificent permanent sea-lion colony resides.

We have two types of trips: Fully Catered and Cooperatively Catered. 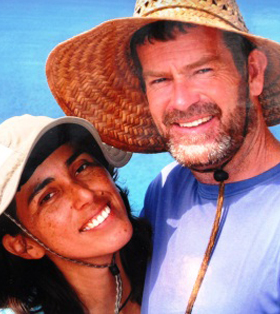 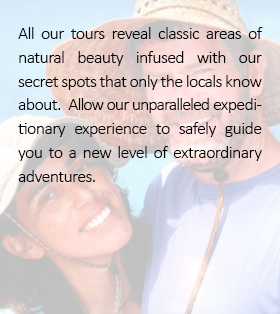 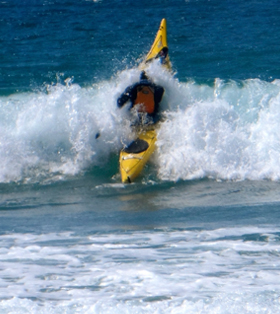 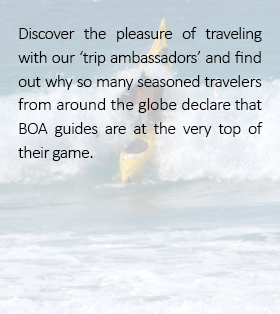 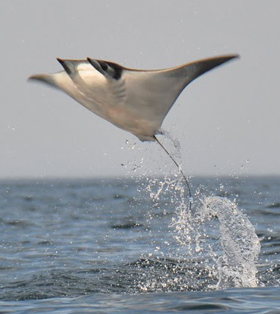 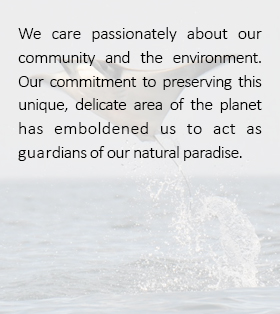 A passion for
people 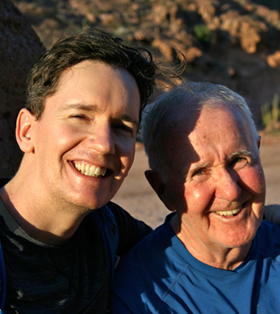 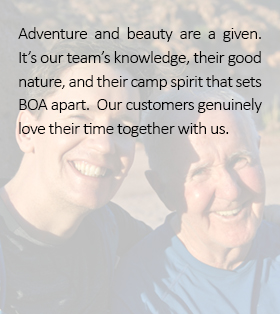